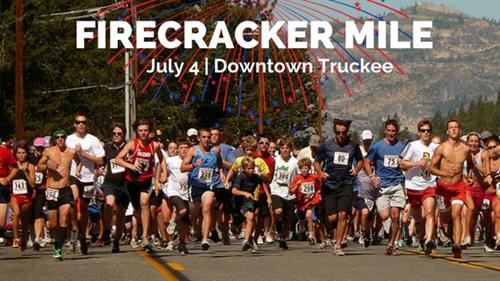 Event Description:
Truckee and North Lake Tahoe have canceled the upcoming Fourth of July events for 2020 in response to the COVID-19 pandemic; deferring to the state order.

Truckee and North Lake Tahoe regional officials announced that they have made the tough decision to cancel the annual Fourth of July fireworks shows in Donner Lake, Truckee, and the North Shore of Lake Tahoe. Canceled events include the Fourth of July parade, which encompasses the Firecracker Mile in Historic Downtown Truckee, and any other events that take place through July 4 in Truckee and North Lake Tahoe. Concerts at Commons in Tahoe City and Kings Beach will also be canceled through the Fourth of July. Events later in the summer are still being planned for at this time

The Firecracker Mile is a long standing Truckee tradition so you can get in a bit of cardio burst before chilling out for the parade and a sun filled day of barbecues, beer, and beach play while waiting for the grand finale – the fireworks.

This run is great for families, young kids, high school kids, college kids, active grandparents, friendly dogs on leashes and competitive types who want to see how fast they can go!

The run is one mile downhill along Donner Pass Road from US Bank to the Train Station. Runners are encouraged to wear festive attire and are cheered on by the thousands of parade spectators. 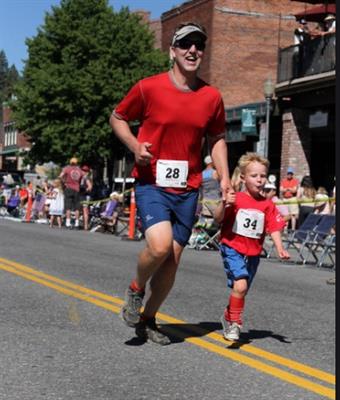 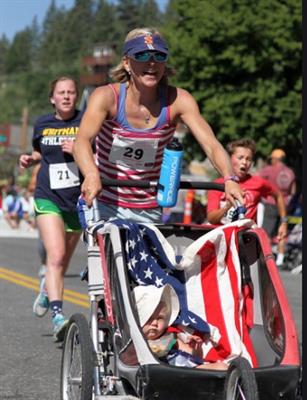 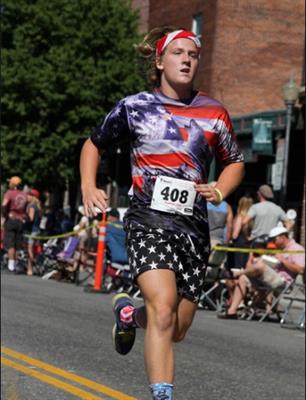 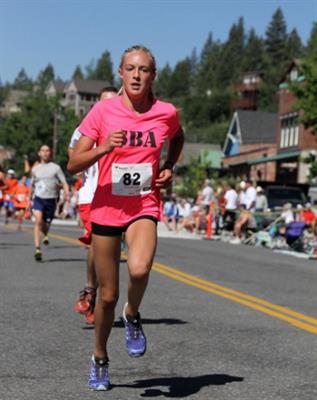 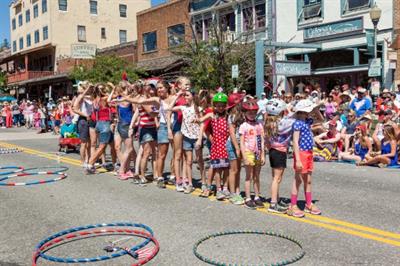