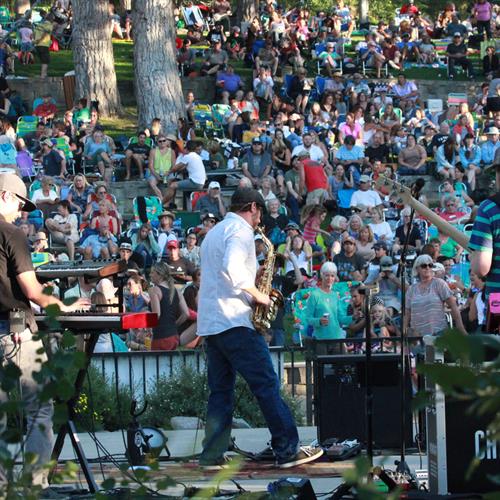 Music in the Park
Event Description:

Music in the Park is back for another summer of FREE fun and dancing for your Wednesday Summer Nights. This year we've committed to improvements in a quality and consistent sound system for the whole series provided by Music in Tahoe. We've also worked really hard by listening to previous years feedback, and have one of our best lineups ever for the series.

About half of the bands are new to the Wednesday music series and we've made a conscious effort to spread out the variety of genre's throughout. Of course we couldn't do any of this without the support of our Series and Show Sponsors, as well as your donations at each concert. We hope you'll join us in the ampitheater this summer.

Dead Winter Carpenters is a five-piece Alt-Country band from North Lake Tahoe, California, whose music has been described as an Americana blend of progressive bluegrass, roots rock, and folk with an influence from the Bakersfield Sound.

Lost Whiskey Engine is a collective of progressive acoustic musicians from Truckee, California whose influences stem from traditional folk & bluegrass to free form jam rock. Known for traditional arrangements, original songwriting, and high energy creative musical exploration, LWE is sure to bring an old-time, feel-good sound to any kinfolk gathering.

The Stone Foxes is an American rock and roll band based in San Francisco, California. They bear the torch of their predecessors with the knowledge that rock 'n roll can move a new generation. They’ve played in front of thousands at festivals like Outside Lands and Voodoo Fest, they’ve headlined the legendary Fillmore Theater in their hometown and they have supported acts like The Black Keys, Cage the Elephant and ZZ Top.

The Lique’s (pronounced "Leak") debut album, “Democracy Manifest,” is the culmination of an 18 month journey together and the beginning of a multi-genre musical experience complete with a 4-piece band, spoken wordsmith, and a buoyant stage presence comprised of storytelling, fan interaction, and choreographed routines; all served with a suit and tie. The band’s history is deeply rooted in Las Vegas, by way of Rasar’s hometown of Sacramento, CA.

These talented musicians form an irresistible force of high-energy entertainment. Some call them “retro” while others call them “nostalgic” as the generations join together to rock the dance floor to one of the greatest decades of music… the '80s!

The Blues Monsters have been taking center stage for over 20 years! A red-hot rockin' blues band from the North Lake Tahoe and Reno area, The Blues Monsters were voted the #1 blues band in North Lake Tahoe for 7 years running "Blues Access" a national publication reviewed their 2nd CD "Live Vibrations" and could it be said any better, "this band has all the ingredients for a great show."

Jo Mama has been known as "the" go to band in the Reno/Tahoe area for over 20 years. Considered Tahoe's "Premier Party Band", their musical styles seem unlimited with roots in Blues, Funk, Swing, Latin, Jazz, Rock, Country and more. Voted "Best Local Band" many times, they are considered the right choice for Concerts and Nightclubs as well as Conventions and Weddings.

A blazing guitarist, an evocative vocalist and a songwriter steeped in authenticity: At the crossroads of country music and rock and roll is where Mark Mackay makes his stand. Fronting a powerhouse band, he rocks the room with rowdy charm and persuasive conviction.

The Sam Chase & The Untraditional hails from San Francisco, California. This juggernaut of a band blends rock n roll with folk music while maintaining the sensibilities and attitudes that come from growing up on a healthy diet of punk rock. The leader of the band is The Sam Chase himself, a natural storyteller with a voice that sounds as if it has weathered many an epic tale.

The Beatles Flashback returns this year! This is the second to last concert before we close out the series so come relax in the amphitheater with some flashbacks. Beatles Flashback will play all of your favorite Fab Four hits. There's nothing like that familiar Beatles guitar sound, and those distinct Beatles harmonies.

Join us for THE FINAL CONCERT of the season! Classic rock band, Déjà Vu, will be closing out Music in the Park series once again this year with their fun music. Come and celebrate the end of summer! 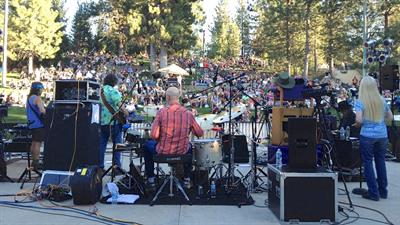 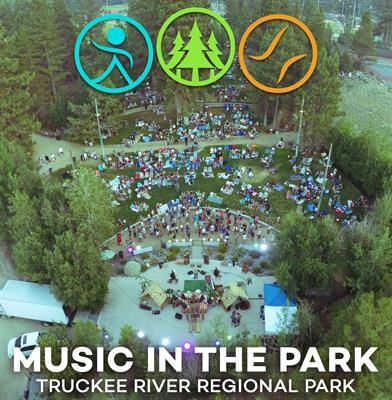 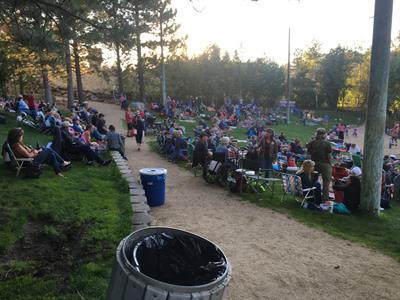 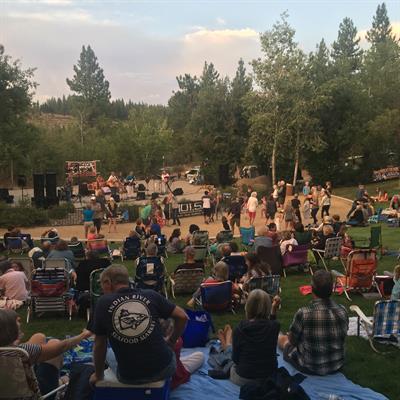 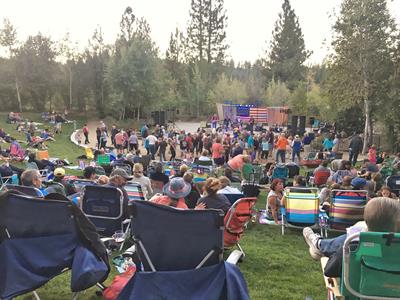 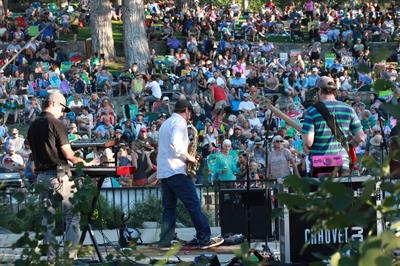 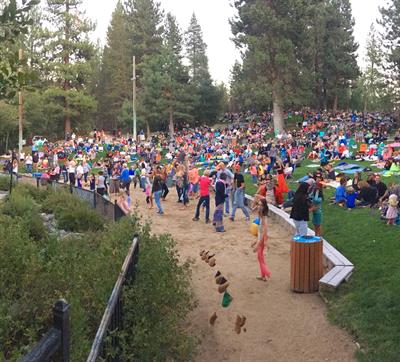 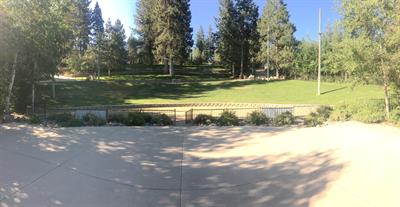