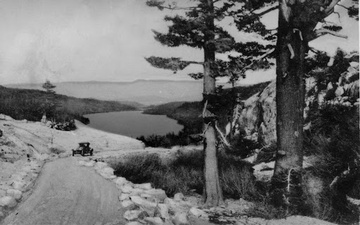 US 40 is one of the most important and historic highways in the United States. Its route runs over the National Road, the United States' first federally funded road and comprised the western half of… read more